Project: Located in Santiago-Chile, at Mall Plaza Vespucio Shopping Center, which is one of the oldest in Latin America. This place holds a house-care shop known as HOMY (www.homy.cl) located at the top level of the building.

The problem started when HOMY noticed that they were not achieving their sales expectative, and they recognized that main reason was that the store has a high temperature during summer time, which leaded the customer to buy quickly and leave the place as soon as possible. There was not a “comfort temperature” which the retail business sets at 24°C. They realized that the roof had no isolation whatsoever, which leaded to surfaces temperatures up to 50° C inside the store. Another particularity is that the roof of the store is also a parking lot in the outside face.

This store has 7.000 square meters of roof and was using 5 big A/C generators, full capacity all day. 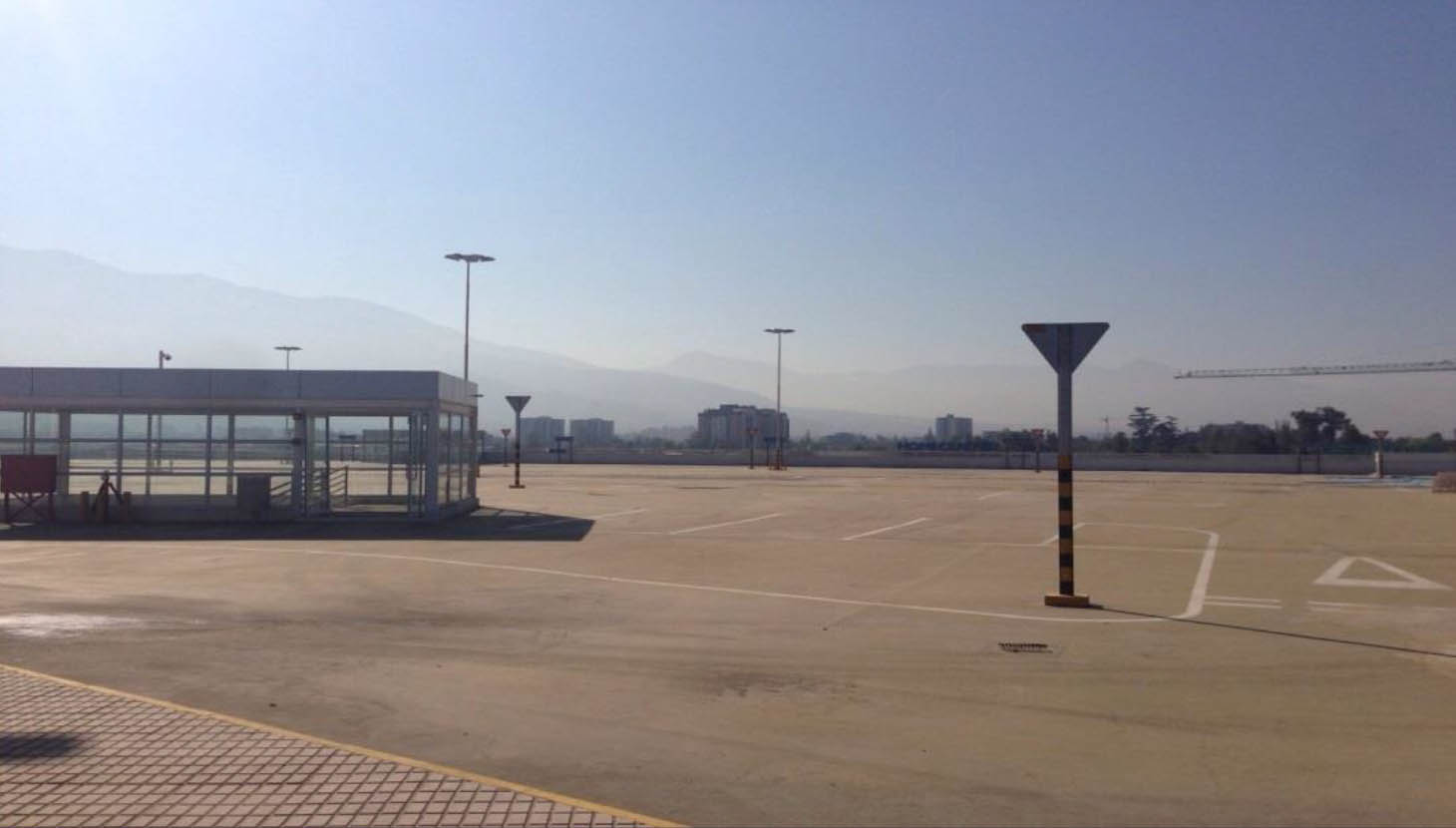 Solution:. Betapaint Ltda. proposed to generate thermal isolation (radiation) using Super Therm®, which was a perfect solution, given we won´t bother the normal development of the store –we didn´t intervened the inside of the shop. The works terms and the costs were also lower than they had as other solutions. We were the only company who could offer thermal isolation without asking them to close or interfere with the inside of the store. SuperTherm® was the only solution that provided LEED points (In Chile the LEED program is very important).

As said before, the coating was applied outside; facing the sun and it was a big success. The surface temperature dropped from 63°-65° C to 28°-30°. (Data was taken during environmental temperatures of 32°C). Given the surface where SuperTherm® was applied is also a parking lot, we had to protect the isolation from car and pedestrian transit. For that regard, we applied Enamo Grip 5000 clear.

It is also important to indicate that our proposal went through the architectural and engineering departments of Mall Plaza (owner of the building) and Sodimac-HOMY (owner of the store).

Results:. Both Mall Plaza and SODIMAC – HOMY were both extremely satisfied with the performance of Super Therm® and the solution that we proposed and applied at the store. The inside temperature went down to comfort levels, and the usage of the A/C systems was substantially reduced. 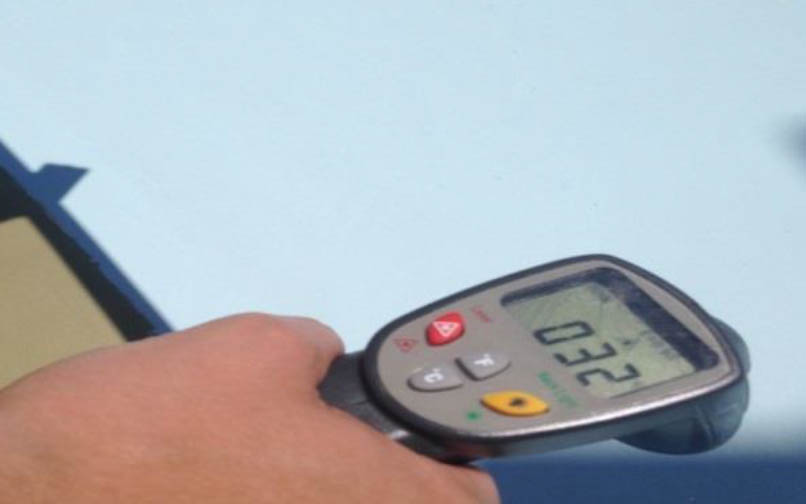